Château de Chamilly stands in the heart of a green valley situated to the north of the Côte Chalonnaise, 20 minutes south of Beaune.

It was built during the 17th century by Noël Bouton (lieutenant general of the armies of King Louis XIV, Governor of Strasbourg and Marquis of Chamilly), on the foundations of a 14th century fortified farm…

A visit to the château will not leave you unmoved, and you’ll always wish to return. Read more → 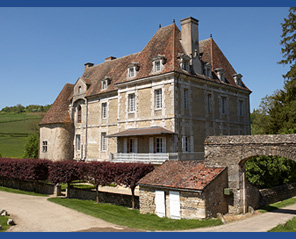 Our wines visit our cellar 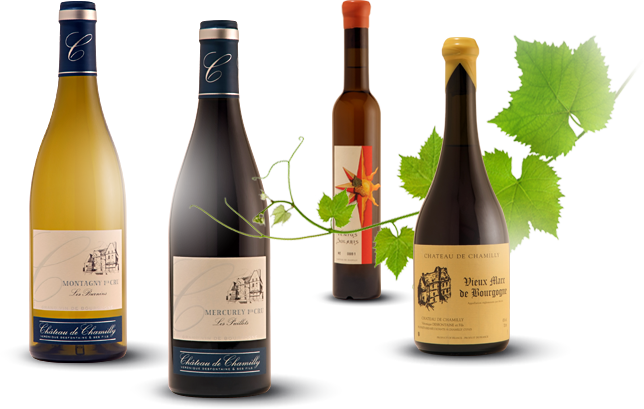